Each year AAUW provides $4.3M grants and fellowships. One of our new virtual branch programs shares the  incredible stories of the women and the topics these AAUW Fellows are pursuing. Each month we’ll  interview two of them who work in NYS.

The first two fellows shared their work with members via teleconference on September 18. The first summary has been posted. The second will follow. 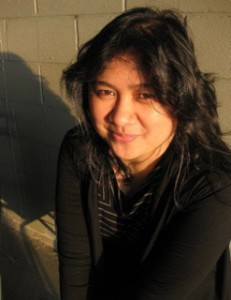 Amina says the AAUW fellowship has made it possible for her to work on her dissertation full time. She has just finished her first draft and expects to complete her work and begin pursuing post-doctoral work this year.

You can keep track of the fellows we  interviews on this page.

Members are welcome to join the interviews and we will post future recordings so you can listen if the schedule doesn’t fit your personal schedule. After all, that’s the benefit of a virtual branch! One of thousands of stories, each one critical

You and your friends can take the pledge and download the free Circle of 6 free app, “I won’t let violence happen in my circle.”

Circle of 6 is an app developed to stop violence against women before it starts. Originally designed for college students, it allows you to alert six of your friends to pick you up (your GPS location is also sent with this alarm call), or have them call you ASAP or talk with a national hotline. Haven’t we all been in situations where a well timed telephone interruption has saved the day? Spread the word, please.
This app is available for the iPhone and Droid.
Here is the TED video to the Circle of Six video (6 minutes) that tells the story and how to participate

The International Day of the Girl honors and celebrates girls around the world – elevating the status of girls in our local and global communities, and addressing key issues related to girls’ empowerment, leadership and success.

In December 2011, the United Nations General Assembly adopted a resolution to establish October 11th the “International Day of the Girl Child.” This day, the General Assembly noted, is about “helping galvanize worldwide enthusiasm for goals to better girls’ lives, providing an opportunity for them to show leadership and reach their full potential” (UN GA Resolution 12.9.11).

There is an all day summit where girls from around the world can participate (and get a chance to win UGG boots) http://dayofthegirlsummit.com . There is also a toolkit from the Working Group on Girls that includes excellent resources, historical information and activities. You can download this toolkit at http://dayofthegirlsummit.com/wp-content/uploads/2012/07/DayOfTheGirlToolkitJuly2012.pdf Read the story on Empire’s International page: Malaria causes 200 million illnesses per year and kills 600,000 people — mostly children under the age of five. The UN Foundation’s Nothing But Nets is a global, grassroots campaign to save lives by preventing malaria. The campaign purchases long-lasting, insecticide-treated nets, distribute them, and educate families on their use.

Malaria is a big problem – and the disease has big consequences for families, communities, and countries. Fortunately, there are small things that can help make a huge impact in the fight against malaria.

Read about Nothing but Nets and Ted Turner who gave a billion dollars to make this possible. 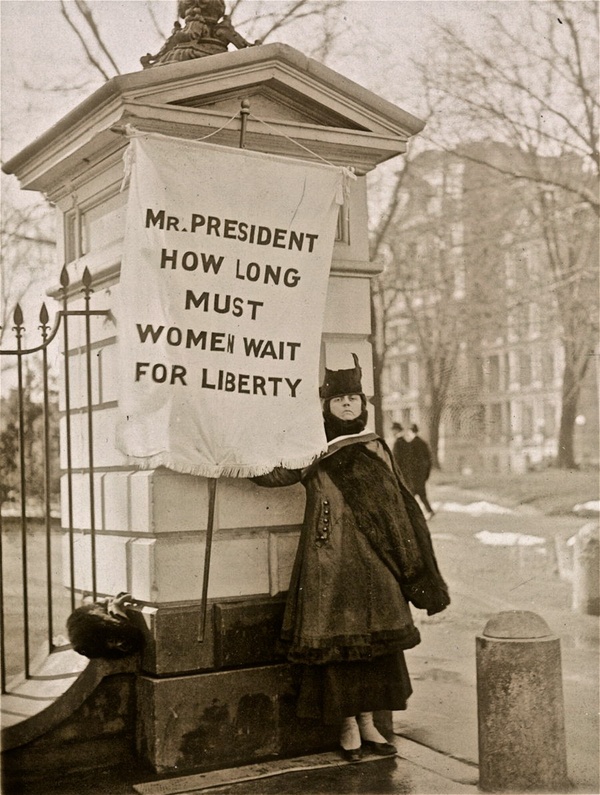 Today is August 26, Women’s Equality Day. We’ll continue to advocate for equality for women, for all people. 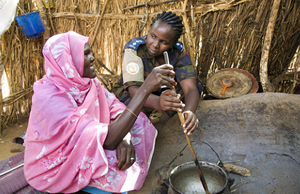 Slowly but surely we’re building out the website pages. This first one is the International Group page with information about the women who are UN Peacekeepers.

What and how should the Empire Branch address international issues?

If you are interested in working with the branch on international issues, note your interest in the comments at the bottom of the international page.

You may have heard we can’t afford Social Security. But the facts may surprise you.

This video from the National Academy of Social Insurance (www.nasi.org) explains the basics about Social Security, its purpose, who pays for it, who gets it, and what it means to seniors, working families, and children now and in the future. To learn more, visit the “Learn” section of NASI’s website a thttp://www.nasi.org/learn/social-security/just-the-facts.

It is with great excitement that I announce the creation of AAUW NYS Empire State Virtual Branch!  Our 1st founders’ meeting was held at Cazenovia College on July 19, 2012 during our AAUW NYS Summer Leadership Conference in beautiful town of Cazenovia in upstate New York.  We elected our officers, board of directors and welcomed all of our 25 founding members!

There are many AAUW friends that I would like to especially thank for their support in the creation of the AUW NYS Empire State Virtual Branch including Ruth Wahtera, Donna Seymour, Phoebe Forbes, Joan Monk, Ruth King, Melissa Guardaro, Roli Wendorf, Jean Havens, Doris McLallen, Dayra Bernal-Lederer, Dr. C.S. Rani, Lorrin Johnson and countless others.

Special thanks to the president of the Greater Rochester Branch, my friend Marilyn Tedeschi, who reminded us that “July 19th is a Special Day for AAUW Empire State Virtual Branch and a Special Day for Women’s Rights!”

This Convention issued the first Declaration of Independence for Women, declaring that “all men and women are created equal.”  While this may not seem radical now, in 1848 the new “women’s right movement” was  very radical and the woman who started it met with much abuse.  The Convention, which was organized in just a few weeks, took place in the Wesleyan Chapel in Seneca Falls, New York, and proves that “a small group of dedicated people have the power to change the world.” And, indeed, they did.

We, the women and men of AAUW now walk in these brave women’s shoes!

The 17 women who founded AAUW in 1881 were college graduates with great potential in a world that seemed reluctant to let them succeed. They were determined to make their own pathways and refused to wait for someone to do it for them. Thus, they founded the Association of Collegiate Alumnae in Boston. Forty years later, the organization would merge with the Southern Association of College Women to become the American Association of University Women.  Currently, AAUW is composed of more than 100,000 members and donors, 1,000 branches, and 600 college/university institutional partners. From the beginning, our mission has always been to provide education and opportunities for women and AAUW’s fellowship and grant recipients exceeds 11,000 women.

Welcome to the Empire Virtual Branch

As your Empire Virtual Branch president, I welcome you and invite you to embrace our AAUW mission to advance equity for women and girls through advocacy, education, philanthropy, and research. Our Vision is to continue to grow and to be a powerful advocate and visible leader in equity and education through research, philanthropy, and measurable change in critical areas impacting the lives of women and girls. As an active member of AAUW NYS Empire State Virtual Branch, you belong to a community that breaks educational and economic barriers so that all women have a fair chance. In principle and practice, AAUW values and seeks a diverse membership including men and women. There shall be no barriers to full participation in this organization on the basis of gender, race, creed, age, sexual orientation, national origin, disability, or class.

If you are reading these welcoming remarks and you are not yet a member, I encourage you to join us by clicking on the membership tab and becoming part of AAUW’s powerful voice!

Why join Empire? Here are some reasons.