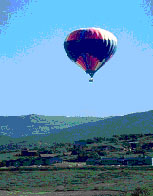 Explore Your Opportunities: The Sky’s the Limit!TM

Climate change has become one of the defining issues of our time. As much of the world bands together to come up with a plan, the U.S. remains the notable holdout. What is the rest of the world doing to combat climate change? What impact will the effects of climate change have on global geopolitics?
Date:  2nd Thurs, March 12
Reviewer:  Julie Kleszczewski

India’s Prime Minister Narendra Modi rode a wave of Hindu nationalism to a historic reelection in 2019. His first order of business was to revoke the special status granted to the Kashmir region, inflaming the rivalry between India and Pakistan. How will the Kashmir situation affect the region, both economically and politically?
Date:  2nd Thurs, June 11
Reviewer:  TBD

The Red Sea has remained vital for global trade since the time of ancient Egypt. Once home to the spice trade, the Red Sea now sees millions of barrels of oil a day transported across its waters. With major nations like China, France, Italy, and the U.S. building large ports and bases in the region, what does the future of the region look like? How important is Red Sea security for global security? Can the region be a place of global cooperation?
Date:  4th Thurs, March 26
Reviewer:  Maria Ellis

Almost every nation has enacted laws criminalizing human trafficking, and international organizations, governments, and NGOs sponsor a large variety of projects to curb trafficking and slavery. Billions of dollars have been allocated to these efforts. What is the international community doing to combat slavery and trafficking? What are the experiences like for those being trafficked?
Date:  2nd Thurs, April 9
Reviewer:  TBD

Combatting illegal immigration has become a priority of the Trump administration. The Northern Triangle of Central America, made up of Honduras, El Salvador, and Guatemala, is a special target of the administration, which hold the nations responsible for the large flow of migrants from Latin America to the U.S. With funds from the U.S. cut, how can the Northern Triangle countries curtail migration?
Date:  4th Thurs, April 23
Reviewer:  TBD

As the Trump administration continues to withdraw from the world stage, China is looking to fill the void. How does Latin America fit into China’s “One Belt, One Road” plan? How will the relationship with China affect the region? Should the U.S. be concerned about China’s growing “sphere of influence”?
Date:  4th Thurs, May 20
Reviewer:  TBD

The Philippines has had a special relationship with the United States since the islands were ceded by Spain to the United States after the Spanish-American War at the end of the 19th century.  However, since the election of Rodrigo Duterte, the country has pivoted more toward China, and away from the U.S. Duterte has also launched a largescale war on drugs that many criticize for its brutality. What does the future hold for U.S, relations with the Philippines?
Date:  4th Thurs, June 25
Reviewer:  TBD

Policymakers in many countries are developing plans and funding research in artificial intelligence (AI). Global growth is slowing, and not surprisingly, many policymakers hope that AI will provide a magic solution. The EU, Brazil, and other Western countries have adopted regulations that grant users greater control over their data and require that firms using AI be transparent about how they use it. Will the U.S. follow suit?
Date:  2nd Thurs, May 14
Reviewer:  Dr. C.S. Rani 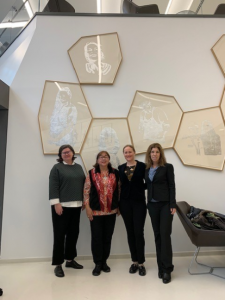 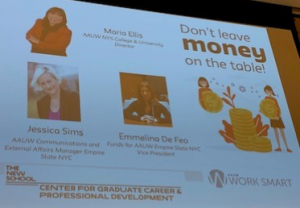 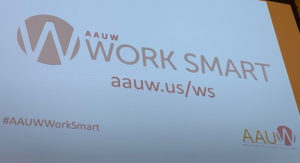 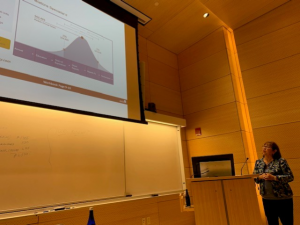 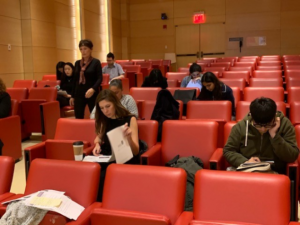 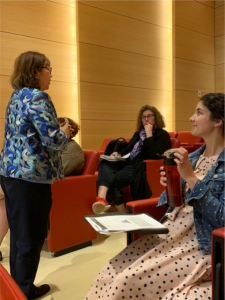 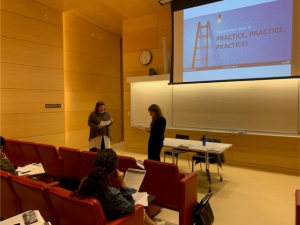 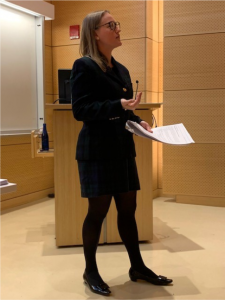 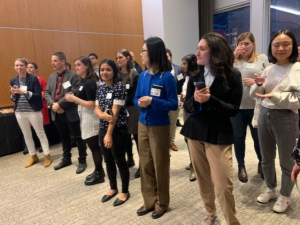 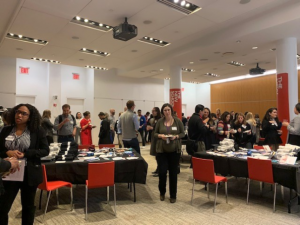 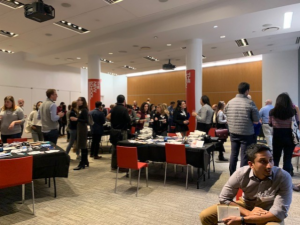 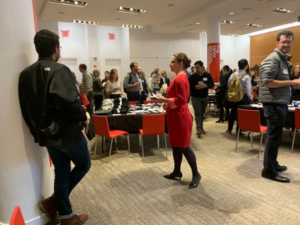 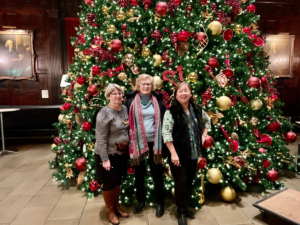 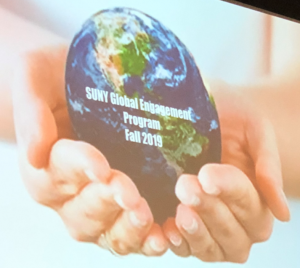 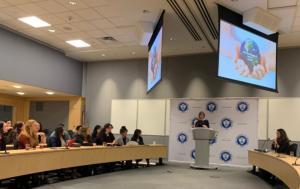 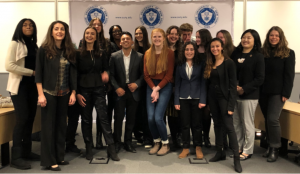 The SUNY Global Engagement Program provides students with the opportunity to spend a semester immersed in international affairs in the world’s most important global city, New York City. Enrolled students complete an internship with an international not-forprofit organization, research program and an integrated class at the SUNY Global Center. This program offers options to undertake work and study in fields related to global affairs including politics, education, the arts, the social and natural sciences and business. 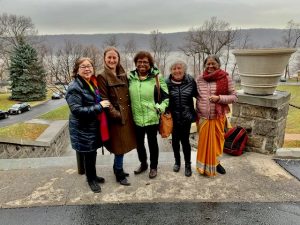 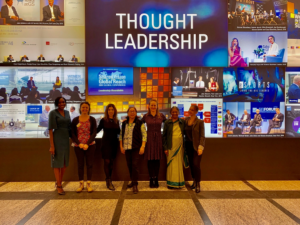 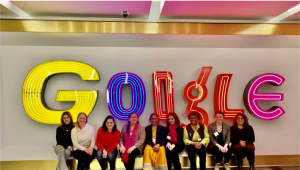