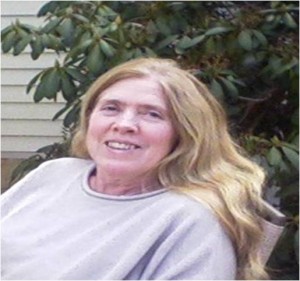 As you may know, in 2011, Jane was elected Supervisor for the Town of Pulteney. When taking office the Town was in arrears financially $20,000 and upon leaving office at the end of 2013 the coffers held over $300,000.  She has been a staunch advocate for antifracking in NY and held a position on the steering committee for Elected Officials to Protect NY.  During that two years much time was spend in lobbying the Governor,   the NYS DEC and the NYS DOH as well as local advocacy events. Jane joined AAUW in 1976 when she moved back to Steuben County and has held many local and state offices, including that of AAUW NYS Program Vice President in the early 2000’s.   She was part of the then widely visible “Living the Mission” program developed by the NYS Board under Evvie Currie’s presidency. 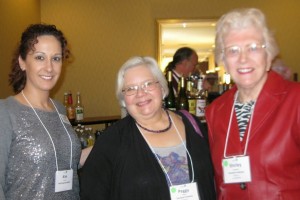 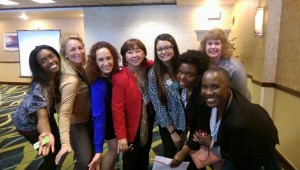 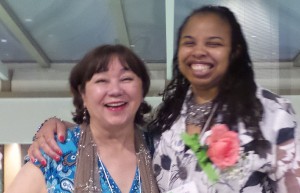 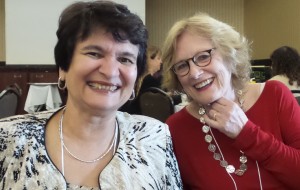 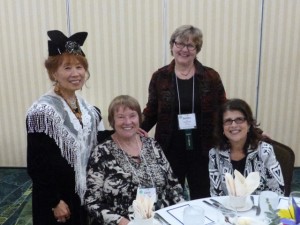 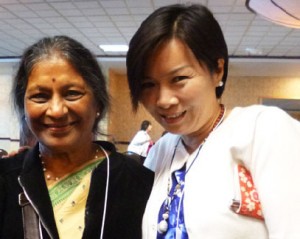